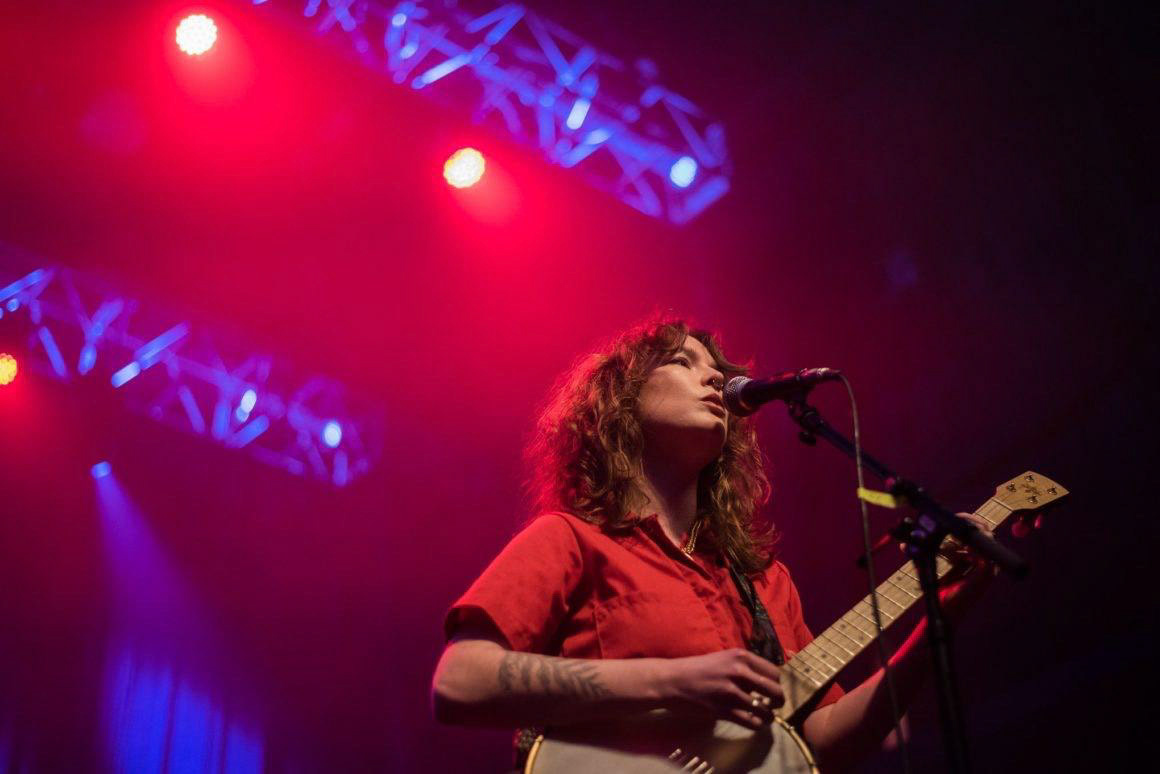 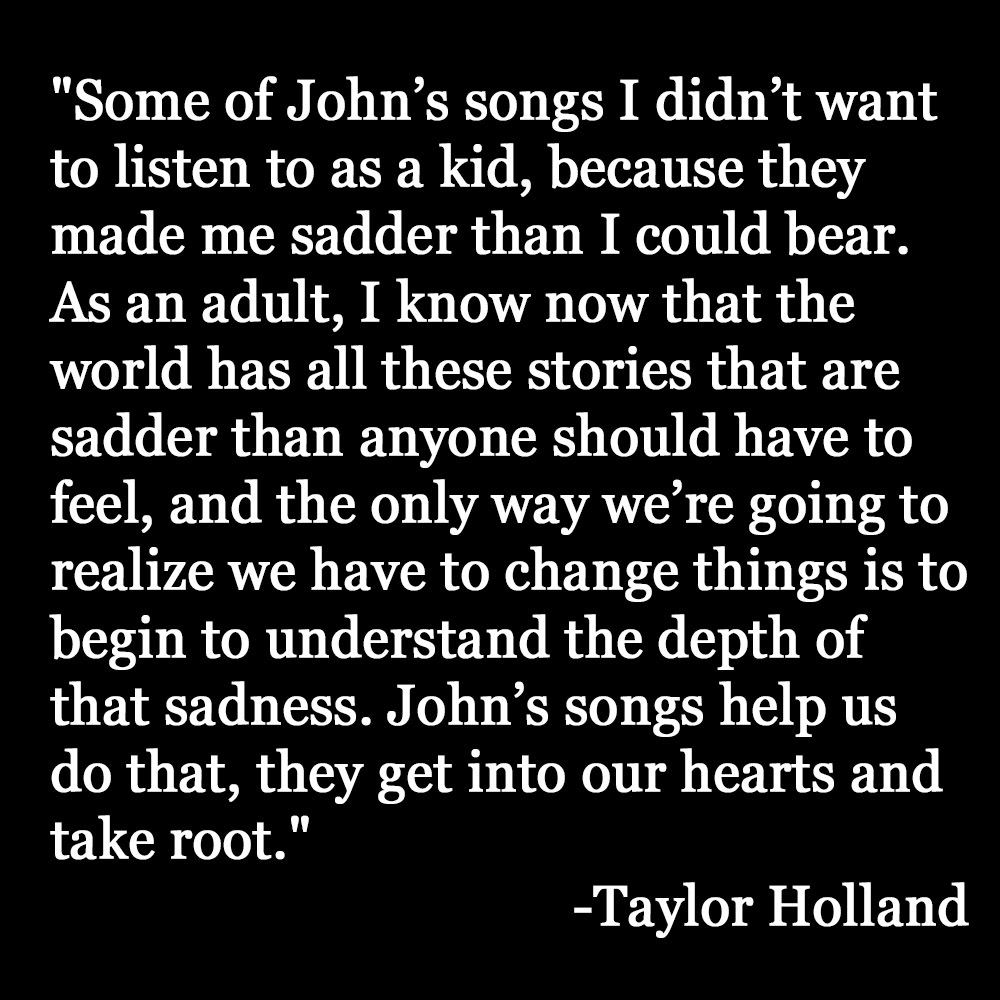 By Molly Papows
John Prine’s music only came into my life when I was ready for it. One day, after years in my periphery, his songs just cracked wide open and drenched me in heartbreak. “Angel from Montgomery," "Speed of the Sound of Loneliness," "Bruised Orange (Chain of Sorrow)" — he was the ultimate storyteller, and I'm not equipped to mine the depths of just how wildly good he was. Since his death of complications of the coronavirus on April 7th, all I’ve wanted is to crowd into a room with other people who loved his music and wade deeply into those songs. His loss has reverberated across the music community, and Brian Carroll (Red Line Roots) and Chrissy Stewart (PVDlive) have managed to pull together a tribute with the help of sixteen additional artists sheltering at home from Vermont to Rhode Island.

Watch: "Paradise," New England Musicians' Tribute to John Prine
Red Line Roots is a digital publication that covers folk, rock, bluegrass, and Americana music across New England with concert photography, album reviews, music videos, and most recently a podcast. Brian Carroll and Ken Templeton have poured their hearts into this work for seven years, and their love for this community is infectious. I've discovered some great music through them, and am always excited to see their coverage of artists I already know and admire. Their intimate video series The Old Spruce Sessions often feels like sitting in the middle of the most on fire late-night picking session imaginable (some of my personal favorites are here, here, and here). I'd been planning to shadow one of Brian's Vermont recording sessions for a story this spring, but of course that quickly became impossible. Instead, Brian reached out to let me know about this project, and we were able to chat over Zoom the night before it dropped.

Molly: What does John Prine’s music mean to you?
Brian Carroll: I started playing music at a pretty young age. I bought a guitar when I was twelve with money from a paper route, and at that point in time it was just playing in punk bands, digging into Green Day or Nirvana covers, stuff like that. It wasn’t until I got out of undergrad that I started taking songwriting more seriously. A friend of mine at the time was running a series called For the Sake of the Song. The first one was a tribute to Townes van Zandt, and then he started going through different songwriters and he asked me to be a part of the John Prine tribute.
I’d known of John Prine, he’s always sort of been on my radar, but that was the point — about a decade ago now —when I really started to dive in a bit deeper. There’s just no pretense there, he writes what he sees. There’s actually an anecdote about him writing “Fish and Whistle,” where he hadn’t written a song in a really long time, so he decided to literally write about whatever he saw on the street that day. He’s able to paint pictures of the characters in his songs with this great sense of empathy and candor, even when the words aren’t so obviously about him. I think the prime example is the first line of “Angel from Montgomery.” “I am an old woman named after my mother,” and, obviously, he’s not.
Molly: And it’s crazy to realize he was only in his early twenties when he wrote that song.
Brian: Yes! His ability to… no matter what the topic is, he has an ability to make you relate and to glean some special piece of everyday life, and that’s always struck me; that songs can be normal, that there doesn’t have to be a super deep metaphor. You can have a straightforward description of what’s really going on, and that can be a really, really great song. And ever since then, he’s the go-to for me. That’s how I first became borderline obsessed with him. 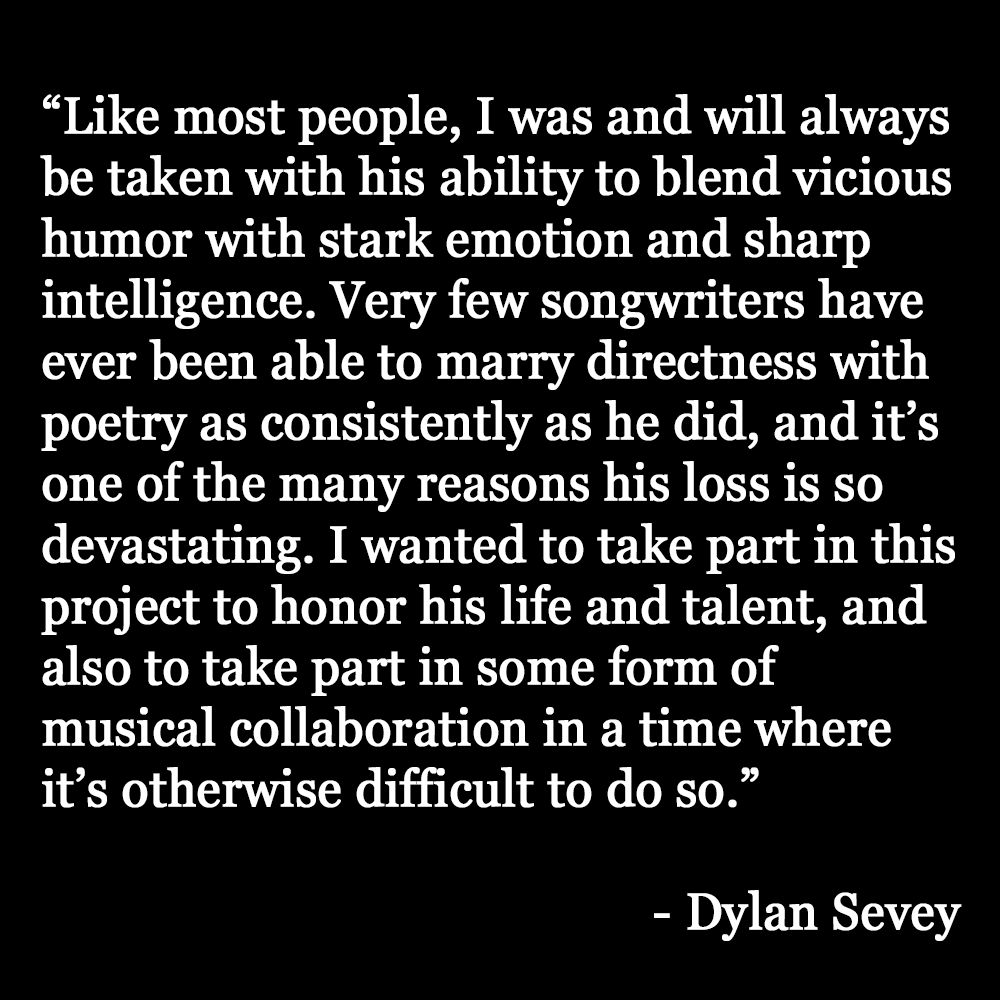 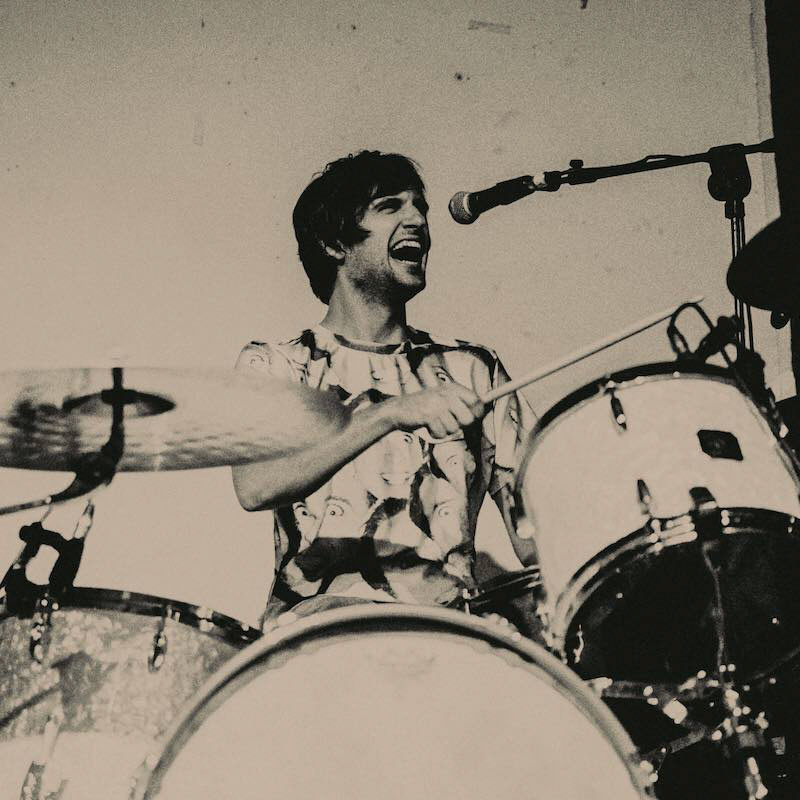 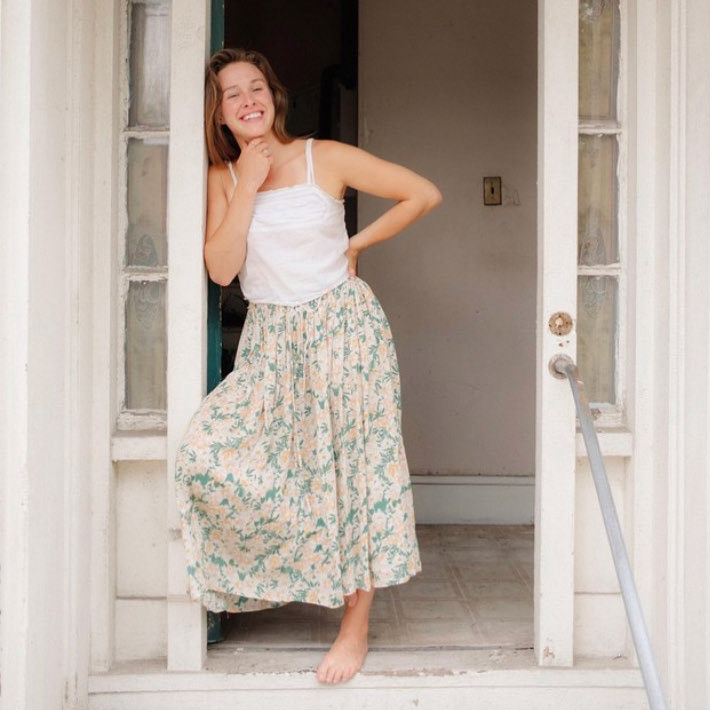 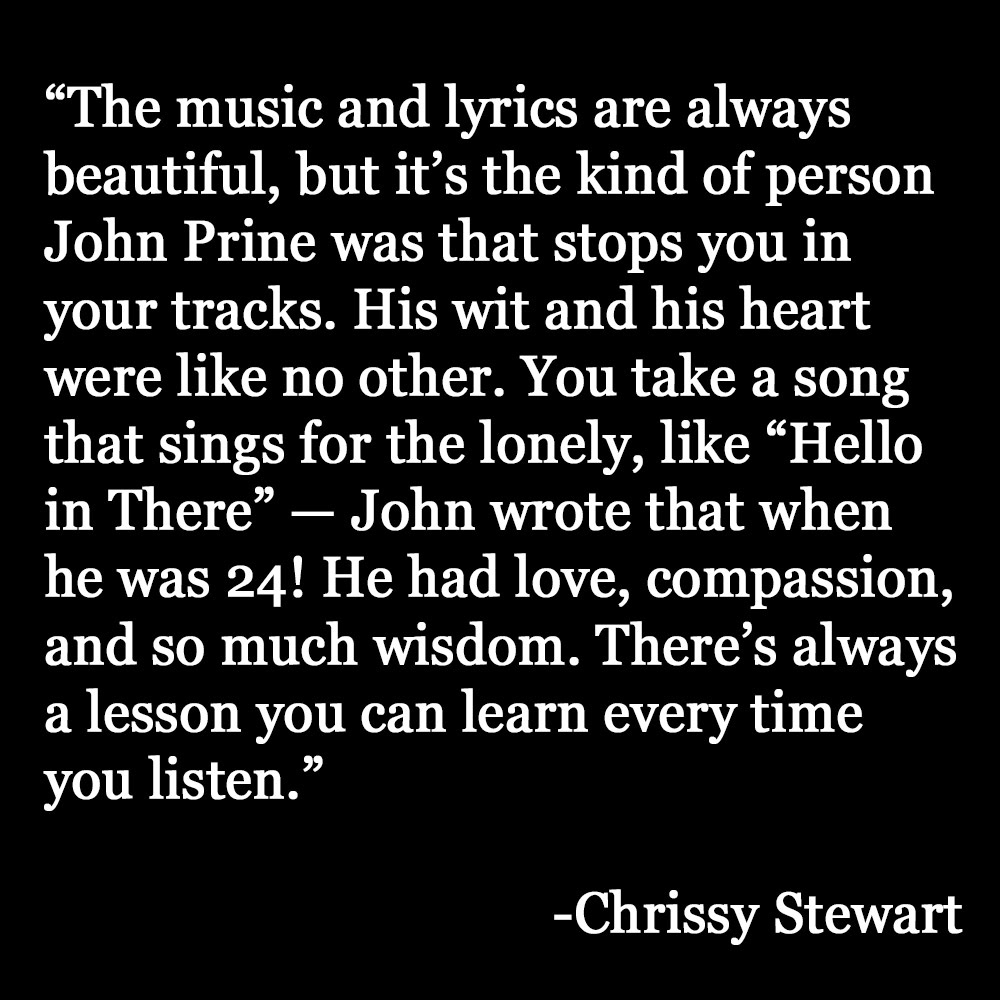 Molly Papows is an art historian based in Lebanon, NH. She has an MA in the History of Art and Architecture from Boston University and ten years of experience working in encyclopedic fine art museums. She is also interested in the many ways an artist can tell a story across disciplines — from fiction and nonfiction to poetry, landscape architecture, and music.
↑Back to Top